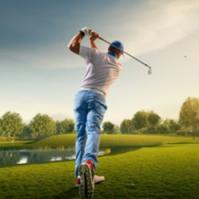 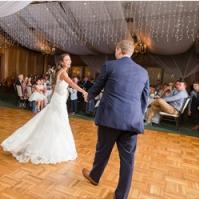 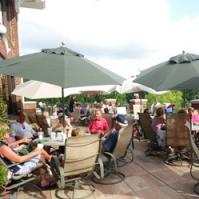 In 1920, a group of the original promoters took an option on a tract of land 5 miles south of Rockford on South Main Road and started the Motor Heights Golf Club. However, after a meeting at the Old Rockford Athletic Club, it was decided to look for a new location.

During the winter of 1920-1921, Byron E. Eastwood, Clarence E. Werner, and Fred H. Hoegberg toured the Joel Johnson farm of 121 acres in a snowstorm. Later, the same day, in the kitchen of the farmhouse, they committed the club promoters to purchase the property, somewhere between $150 and $350 an acre. The 40 club promoters all subscribed $2,000.00 each and incorporated the organization then called Harlem Hills Country Club on March 15, 1921.