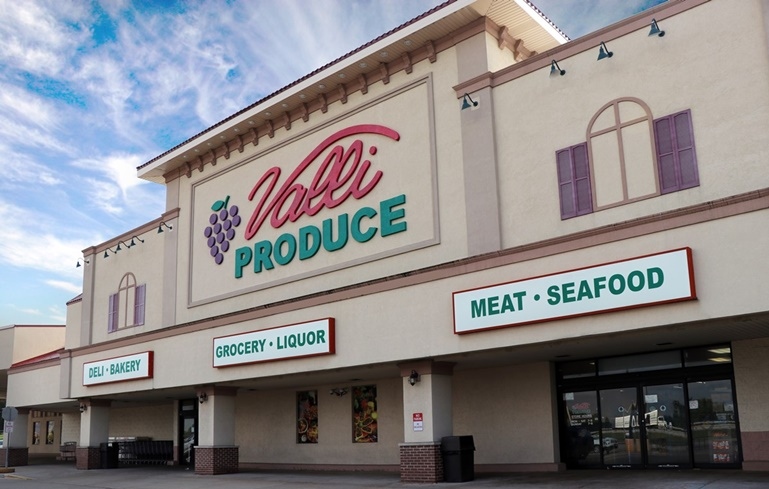 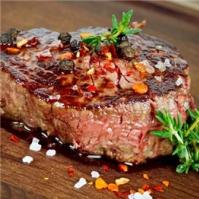 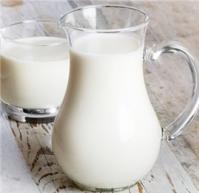 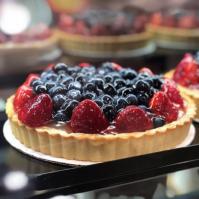 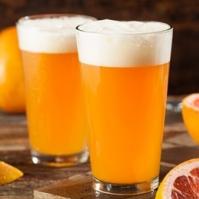 Valli Produce International Fresh Market is proudly named after its founder's home, a small farm town in Calabria, Italy. The people from Valli were extremely hard working and the small community was like a big family. The Valli roots begin with Alfredo Presta who was taught at a young age by his father, Domenico, to care for everyone and help provide for many of the other families who needed help even though sometimes they struggled themselves. Alfredo Presta came to America like many Italian immigrants looking for opportunities and better life than they left behind in the farming town of Valli.

He held several jobs in America but he always knew his true calling was in retail produce. Alfredo possessed instinctive business abilities without any formal education or training. in 1977, Alfredo opened his first produce store in Chicago with his nephew, Guido. With a handshake deal from a bank and a promise to work tirelessly to be a success, Alfredo began his entrepreneurial career.

In 1989, Alfredo's partnered with his two nephews, Lou Tenuta and Frank Chilelli also born in Valli, and together they opened the first Valli Produce in Arlington Heights. Frank and Lou proved to be up to the challenge and the first Valli was a smashing success. Alfredo passed on all of his knowledge from his farming days in Italy along with his business strategies to his nephews. Today, Alfredo, Frank, and Lou have expanded the family business by including several more family members that share the same enthusiasm and dedication to their customers and business model. Many new amenities have been added to our stores with the evolution of the food business since 1977 but everyone at Valli Produce has stayed true to their roots of fresh food, friendly service, and hard work.