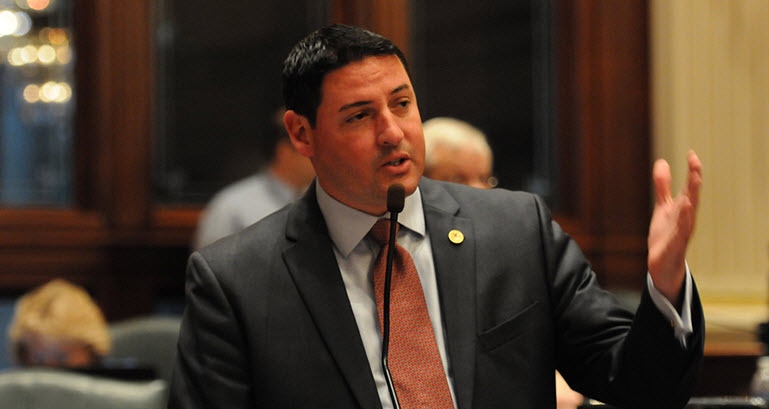 Phone:
Message Us
Text the word: JOHNCABELLO To: 72727
Website: johncabello.com/meet-john/ 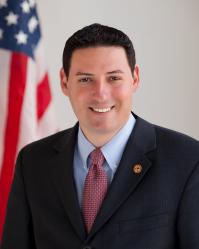 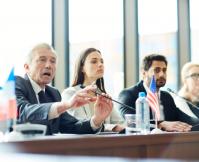 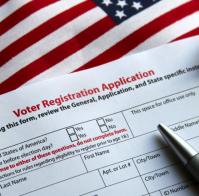 State Representative John Cabello (R-Machesney Park) was appointed to fill a vacancy in the 68th District and sworn into office in August of 2012. He was then elected to that seat in November of 2012. The 68th District includes all or parts of Rockford, Machesney Park, Roscoe, Loves Park, and Cherry Valley.

Originally from Texas, John and his family moved to Machesney Park when he was a young child. He is a graduate of Harlem High School in Machesney Park. He was also a member of the acclaimed Phantom Regiment Drum and Bugle Corps.

Since August of 2012, John has rapidly advanced in the leadership in the Illinois House. Some have called John one of the fastest rising stars in the Illinois Republican party in decades. In July of 2014 Leader Jim Durkin appointed John to the Board of Directors of the House Republican Organization (HRO) where he served through 2016. In July of 2015, John assumed the role of Chairman of the Board for the HRO. In 2016 he was asked to serve as a Co-Chair for the Illinois Trump for President Campaign.